After the drizzle and rain of yesterday, the course was looking in great condition for our last game of this years Surrey Hills campaign. We went into the day, +13 difference up against our nearest rivals and opponents on the day, Surrey Downs. Farleigh still have two games to play so no chickens were being counted just yet but we were in a strong position.

Jay and Andy G led us out on a fantastic sunny September day knowing we needed a solid performance to secure the title. Andy reported later that Jay and Surrey Down’s Paul both played some sparkling golf. Birdies going in all over, Trevor knocking in 15footers but our boys came out on top winning by 2.

Paul Gilbody and I were up against their Captain Steve and young Ryan. I’ve played with both before and we’ve always had good games and so it proved today. A great match atmosphere which is what Surrey Hills is all about. Ryan chipped in on the second and they had some steady holes until we put some pressure on and bought it back level after 9 halving the 8th in birdies. Paul put an approach in close on the 10th and we didnt look back. I was back in level which helped put pressure on our opponents in that any slips and we were there to nip in. We took the 13th and 17th and came in 3 up.

Tom ‘Beef’ Austin and his golf wife, Al Savs, were up next against the massive hitting 2handicapper Matt and his partner Bradley. Swiftly deciding not to try and keep up with him, our boys… who are not too shabby off the tee of course themselves…. put their heads down and put in solid golf to win by 3.

The trusted team of Scottie and Jaggsy followed with more great golf and another 3up win. Scottie fading somewhat after 36holes in the day having gone out early, he and Mr Jaggs overcame their highest handicapper and bought it home.

Lee Feez and Mr Lamppost were again rocks in the team, despite grumbling about going out last. All square at the turn Al said, but grabbing 3 or 4 of the next holes put the writing on the wall and the pair bought in the biggest win of the day and surely the title was in the bag. 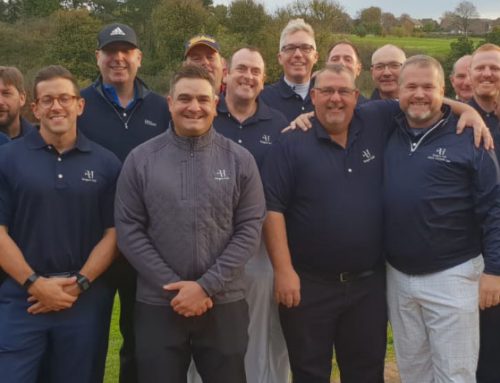 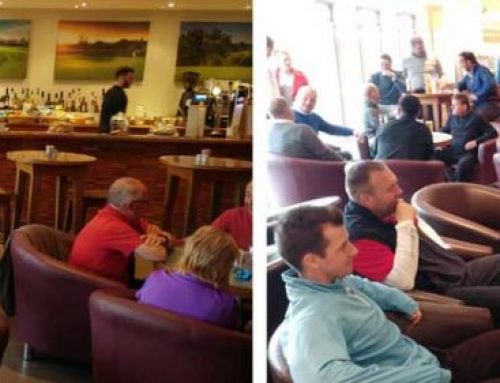 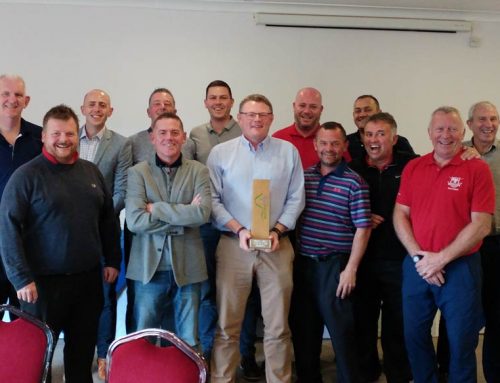