“friendship & camaraderie within the healthy confines of competitive golf”

Started in 2010, the Surrey Hills league recognises that modern players face the challenge of incorporating golf into increasingly hectic lives. Therefore matches are played at times to suit the many, rather than the few, and catering demands are not based on late afternoons and evenings but breakfast prior to teeing off.

2010 was the league’s first year and has proved to be a roaring success ever since. The founding clubs are Surrey Downs, Reigate Hill, Farleigh, Surrey National & Woldingham. 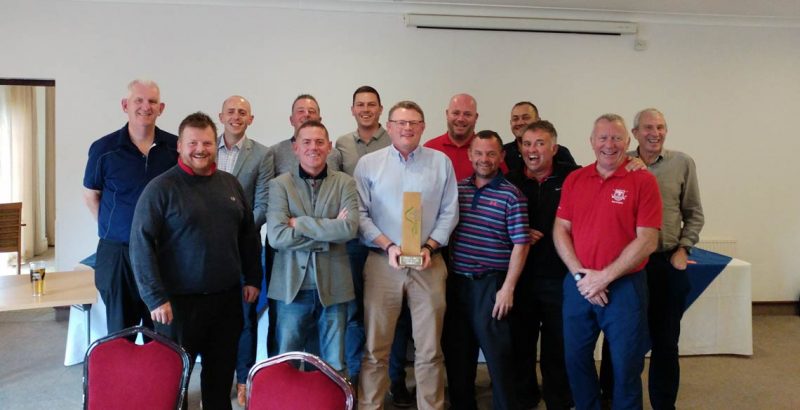